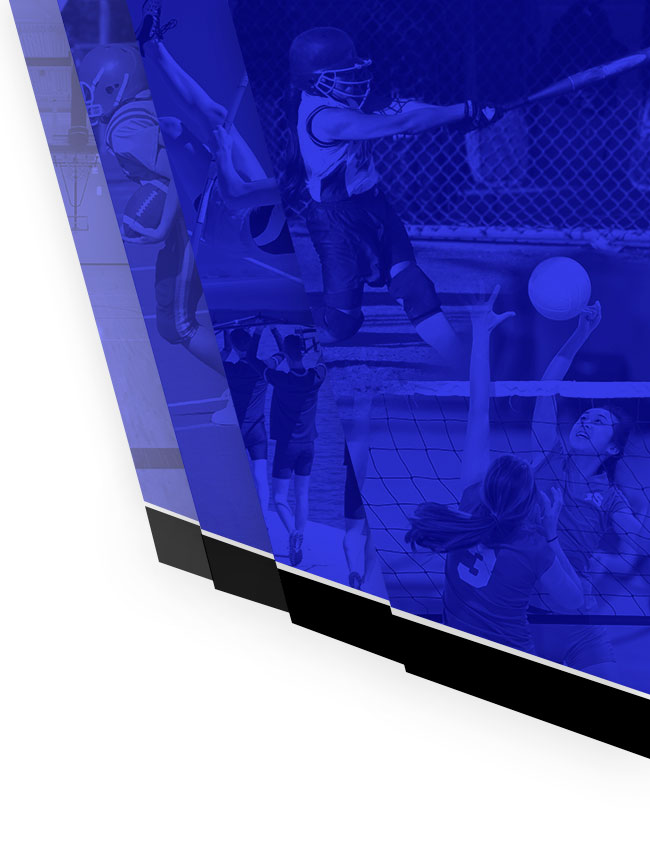 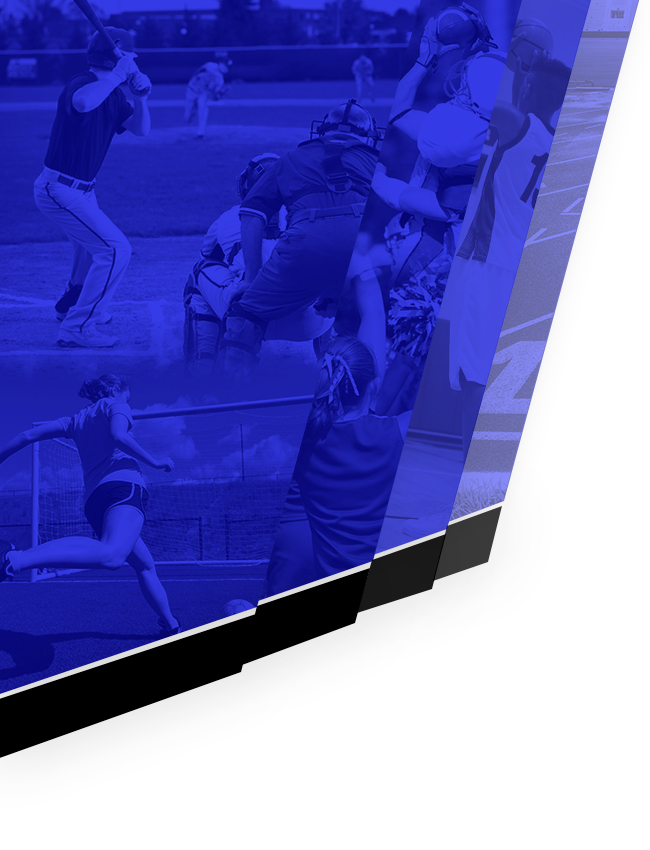 Montague used a strong second half rushing effort to pull away in a game that was 21-15 at halftime.
The Wildcats outgained the Bulldogs 449-264 on the night, led by Bryce Stark’s 168 yards rushing and three touchdowns, and Drew Collins added 214 yards and two touchdowns in the air on 14-of-22 passing for the night.